Edited and revised from what was published on the old Athanasius Contra Mundum 12 February, 2006.

Today marks in the Traditional Church what is known as Septuagesima, or 70 days. On the Traditional calendar this does not mark the beginning of Lent, but it does mark pre-Lenten preparations. At the Holy Mass, the Gloria is omitted, as is the Alleluia, and the priest wears purple vestments to symbolize repentance and prayer.
It is one of the many sad and unfortunate losses since Vatican II that the 3 Sundays prior to Lent are suppressed, and we hear no more of them. For indeed they provide us with much to meditate on so that when we arrive at Lent we are prepared to enter the period of fasting and penance with our minds fixed on God. For if we are not centered on God, our fasting is in vain. END_OF_DOCUMENT_TOKEN_TO_BE_REPLACED

These words from the ceremonies by which we commence Lent is indicative of several things we necessarily must keep in mind.

The First is the Latin words address each of us individually. Memento homo, quia pulvis es, etc. Remember O Man, that thou art dust. Almighty God is speaking to us, to remind us that in the greater scheme of things we don’t matter. We are but a speck of dust which He made out of nothing, something to keep in mind lest we get puffed up or full of ourselves, or think somehow we are great because we have money, or a Theology degree or something. And again we shall return to dust. We will die one day and make an account of ourselves, and there is nothing that can be done to escape it.

God addresses the individual, not some social group, he is not setting an action plan against poverty, or “injustice” or societal discontent. Neither are we hearing that we are perfect and must fight against society now. This is generally the message of today’s Social Gospel or Social Justice Theologians. Archbishop Fulton Sheen said once “It used to be that only Catholics believed in the Immaculate Conception, now every man believes he is Immaculately Conceived.” (Is Christendom dead?) This feature of society, the denial of original sin, the elements of that have sunk into Catholics on both the left and the right. On the left, they deny the doctrine of original sin. We don’t have any sin, it is society, business, the government, those are the evils which we must fight. But we don’t need to go to confession. Then on the right, there is a different evil. Unlike those apostates I have the Traditional Latin Mass, or the equivalent expression on the neo-conservative Catholic end. I am not like that man. I eat fish on Friday and I only go to Mass in Latin, and I pray a rosary and I don’t get drunk and I don’t act like the heathen, so I am better than them. Both of these attitudes suffer from the same problem: The problem isn’t with me, it is with society, it is with someone else. It is the same reality following sin which began in the garden of Eden, Adam, when asked why he failed blamed his wife rather than himself, and Eve blamed the Serpent. No one could say, as King David in the 50th psalm: Quoniam iniquitatem meam ego cognosco, et peccatum meam contra me est semper. (Psalm L:4)

However, like any other man, each one of us is dust. We are as weak as dust. We are all equally capable of any crime, and often commit crimes that are as bad as others. I am quite capable of doing a whole host of evils that I can’t even conceive of. I don’t say that because I am likely to do them (God forbid), but because I can do them in light of my fallen human nature, just as any other man. I can lie, cheat, steal, murder, commit adultery, commit idolatry, take the holy name of God in vain, ignore the poor, hate my neighbor, be gluttonous, drunk, use obscene filthy language, just as any other man. There is nothing in my nature to stop that, because even though my will is oriented toward the good, due to my fallen nature it does not distinguish between an immediate good and an eternal good without the light of reason, and faith derived from supernatural grace.

When the priest puts the holy emblem of penance [ash] upon you accept in a spirit of submission, the sentence of death, which God Himself pronounces against you: “Remember O Man, that thou art dust, and into dust thou shalt return!” Humble yourself, and remember what it was that brought the punishment of death upon us: man wished to be as a god, and preferred his own will to that of his sovereign Master. Reflect too, on that long list of sins, which you have added to the sin of your first parents, and adore the mercy of your God, who asks only one death for all these transgressions. (Liturgical Year vol 4, Ash Wednesday)

It is with this in mind that the Church commences Lent, that we may consider our faults, our nothingness, rather than our pluses or net worth and move toward making ourselves one with Christ on the cross.

To accomplish this, the Church employs several things for this season. Purple, the liturgical color of penance in the liturgy. The organ is practically silenced, whereas normally (in the ideal situation of course) it is present in all the chants of the liturgy. The epistles transform into Old Testament lessons, and the breviary picks up all the ancient prophecies and types of Christ, to prepare us for the resurrection, the fulfillment of everything past, present and future. Outside of the liturgy, the Church exhorts us to fast. Traditionally, the Church ordered us to fast every day of Lent with the exception of Sunday, while abstaining from meat on Fridays. That in and of itself is a simplification of still ancient and stricter regulations, and is comparatively light by the standards of the Eastern Church, where no meat is eaten or dairy, eggs or oil consumed until Easter (except that on Saturday and Sunday all but abstention from meat and dairy is relaxed).

Since Vatican II, the ideal of fasting has been thrown out the window like the proverbial baby in the bath water. The Traditional Ember days, by which in each season the Church instituted days of fast and abstinence for her intentions were eliminated, all fasting in Lent was reduced to Good Friday and Ash Wednesday, and even abstinence is rolled back on those unfortunate Fridays where St. Patrick’s feast day occurs. Fasting or abstinence on vigils of the great feasts has also been eliminated, and it is suggested that those who do so are too rigid, divisive or are engaged in an “unhealthy” spirituality. Much the same way that those who cling to the Traditional Mass are said to be engaging in an unhealthy spirituality or something of that sort, for merely doing what Catholics for over a thousand years did, but I digress……

The reality is fasting and penance are things totally unknown to the world of today, and less known to the Church of today. Even among Traditional Catholics, though not most by far yet enough to be of some concern, the concept of penance and fasting as the fathers understood it tends to be weak, and it is not necessarily their fault. Just as there is a crisis of fatherhood in society, so there is also in the Church, from the Pope down to the parish priest, no one wants to be a Father, just an adviser, (and if a priest dares to do otherwise he is sent off to receive mental help) that way they need not take responsibility and bear blame. Thus, who is there to lead the faithful? Not all the faithful will readily understand theology, or the reason for discipline. The reality is while the modern prelates in the hierarchy are concerned about modern man’s disposition and how to lower the standards to meet his “needs” (which are really wants), the reality is that it is man who must raise his standards to meet God’s.

Fasting in the greater scheme of things, is not as difficult as some would make it seem, yet it is an extremely valuable tool in disciplining our senses, in practicing due modesty, and in laying the foundation for sanctification in our daily lives. Modern man is no more unable to fast than his medieval or ancient predecessors. It is merely a question of priorities. People are always willing to sacrifice and make things happen in order to meet their priorities. For example, a parent that really loves their child will make the sacrifices of time, money, and many other things to make certain their children grow up safe, and are well fed and taken care of. A single mother will work 2 jobs sometimes so that she can afford to provide for her children, because her children are a priority. People are sure to be present loyally at the TV during a given time on a given night for a basketball game, because they make that their priority. People put away money all year around so that they can spend a small fortune on Christmas presents, because they make that their priority. 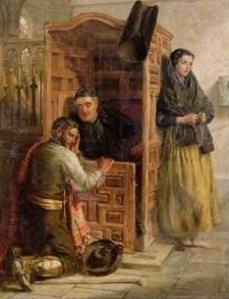 His Church is important to you, than making the necessary sacrifices to conform to Church Law should be a simple matter of priorities, as is mammon. Making a regulated life, where fasting becomes a priority 40+ days of the year, is not an impossibility for moderns, it is just a matter of the will. Thus modern prelates err gravely when they focus on making it easier for the spirit of the age, rather than preaching the conforming of the spirit of the age to Jesus Christ.

Given the modern Church has no interest in calling us back, and that even in the monasteries of the Novus Ordo one can scarcely find days of fast, it is up to those of us who would say we are the remnant of the Church’s discipline and her sacraments to lead by example. Not so that we might say I am better than that man, but so that we might say Lord have mercy on me, a sinner, remembering that we are but dust, just as our brothers in the Novus Ordo, and that we are no less accountable than they, just because we have been fortunate enough to retain the glory of Catholic Tradition. 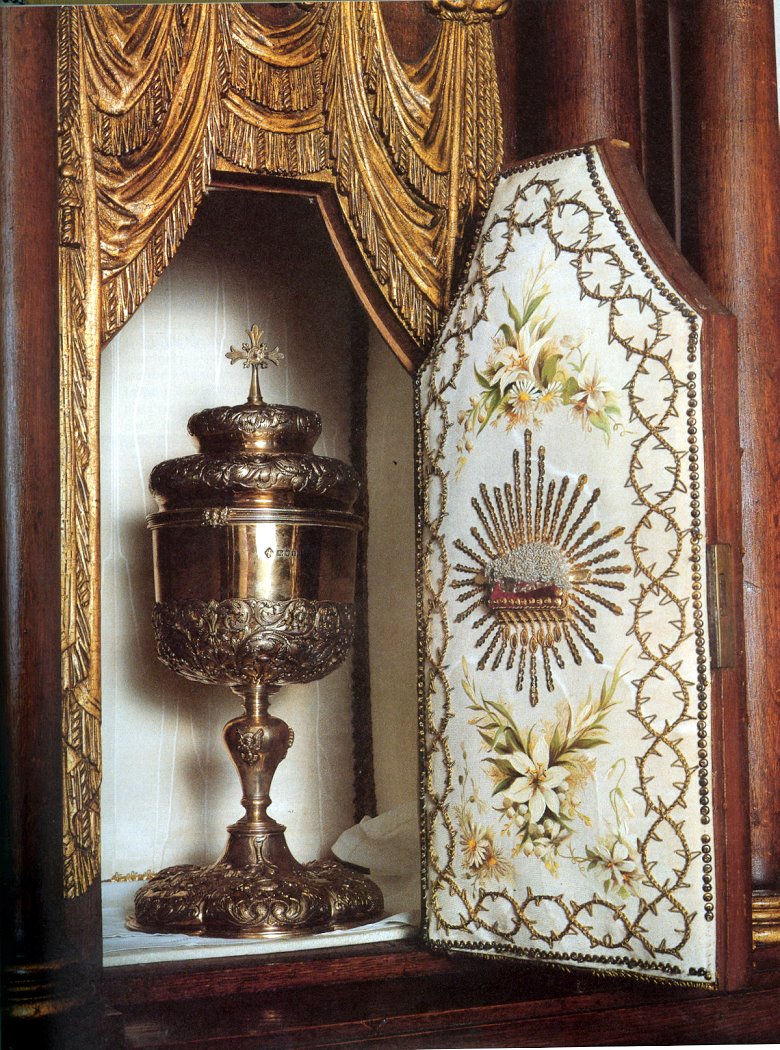 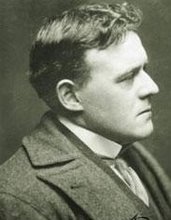 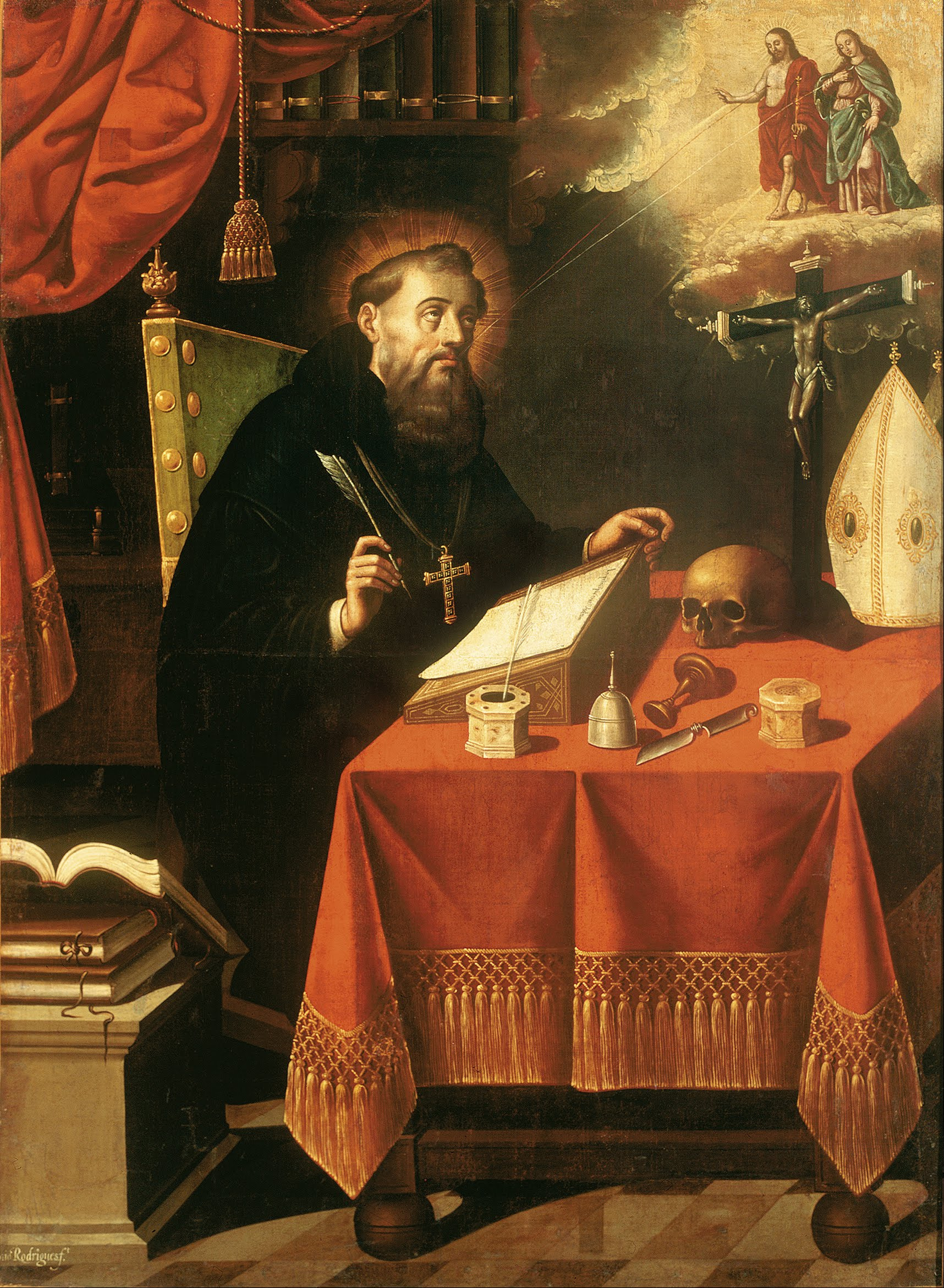