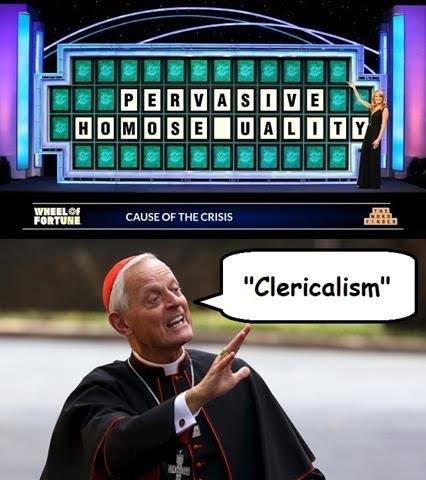 A breaking news item, at the minute of this posting, is the resignation of Bishop Finn from the Diocese of Kansas City – St. Joseph. According to a news report:

“Bishop Robert W. Finn of Kansas City-St. Joseph has resigned, nearly two and a half years after being the first U.S. bishop convicted of a misdemeanor in failing to report suspected child abuse by a priest in his diocese.

The Vatican confirmed Pope Francis’ acceptance of Bishop Finn’s resignation according to Canon 104 Article 2 in the Code of Canon Law in an April 21 statement, released at noon local time.

Article 2 of Canon 104, according to the Vatican’s website, refers to a situation when “a diocesan bishop who has become less able to fulfill his office because of ill-health or some other grave cause is earnestly requested to present his resignation from office.” [source]

So essentially, the loss of prestige and the apparent damage of the conviction have led Finn to resign. Nevertheless, this raises several questions, particularly with the interesting history of the division in the Kansas City diocese, and the hate that was vented against him for years by the heterodox. Let us start in a few places. END_OF_DOCUMENT_TOKEN_TO_BE_REPLACED